La Flor Dominicana began their “Special Football Edition” line in 2015 and it has continued to be one of the most sought-after releases each year. What makes them extra special is that they are only released in the state where the Super Bowl is being played at. This year’s cigar has been rolled in a unique 5½” x 63 formats, boasting a shapely belicoso-style head. The recipe includes an Ecuadorian Habano wrapper, Connecticut trimmings (i.e. the football design and other accents), and all-Dominican binder/fillers. If ever there were the perfect cigar to accompany you and your buddies during the BIG GAME! 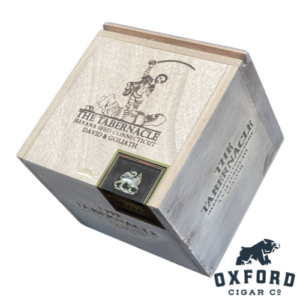 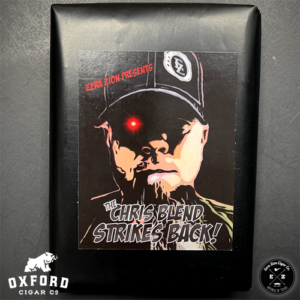 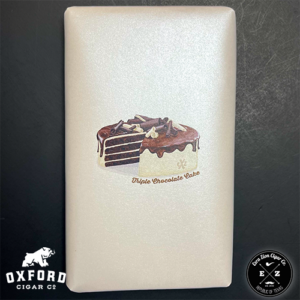 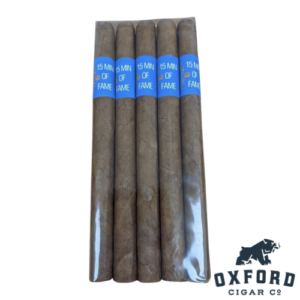 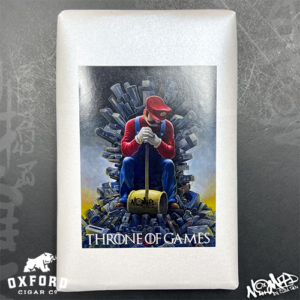 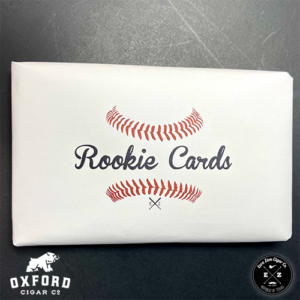 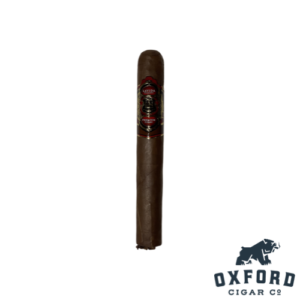