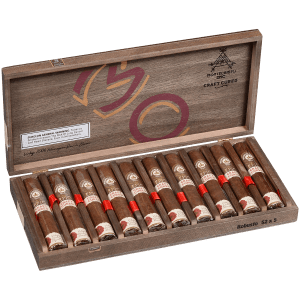 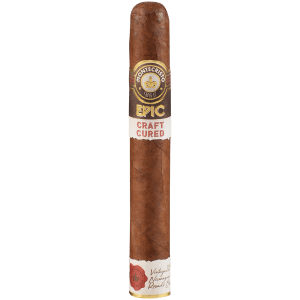 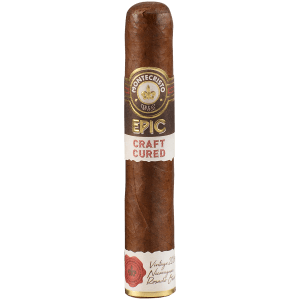 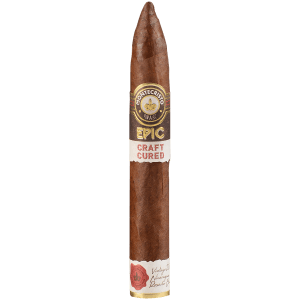 The Montecristo line goes back years, with the Epic Craft Cured having a most storied background. In 2012, the Altadis in-house blending group released the original Monte Epic, and it was a smash success. They went on to make a limited-edition release, but for the newest release in this line, Epic Craft Cured, Altadis turned to a different blend master. Epic Craft Cured was blended and produced by Nestor Plasencia, and it’s a most worthy addition to the portfolio.