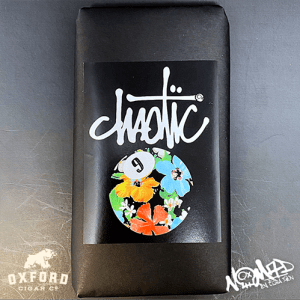 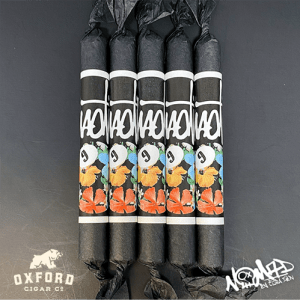 HAPPY 9 YEAR ANNIVERSARY TO NOMAD! Only 395 Made

It’s been 9 glorious years since the launch of NOMAD! It’s been crazy, exhilarating…and frankly, at times, chaotic! Flying from country to country…hunting down long-forgotten tobaccos…late nights and early mornings! But…living on the edge and pushing the flavor boundaries of what’s possible with tobacco has been the honor of our lives!

And we absolutely couldn’t do it without YOU! CHAOTIC 9INth ANNIVERSARY EDITION is not only a “9 Year Anniversary” cigar…it’s a tribute to our amazing fans who have been by our side through thick and thin.

The richness and complexity of CHAOTIC 9INth ANNIVERSARY EDITION are monumental! The flavor profiles achieved on this cigar are overwhelming!

But, I gotta tell ya…this is a cigar for the sophisticated boutique smoker! It’s high octane and ULTRA-rich!

CHAOTIC 9INth was originally a contender to be the Ezra Zion 9 Year Anniversary blend. BUT we didn’t have the tobacco necessary to make enough! We only had enough to make 395 cigars.

CHAOTIC 9INth is a 6×46 skinny toro. The wrapper is an extremely vintage Criollo 98 leaf. Binder and filler tobacco origins will remain a closely guarded secret.

CHAOTIC 9INth ANNIVERSARY EDITION is one of the most phenomenal projects we’ve ever created! I promise you…you’re gonna love it as much as we do! 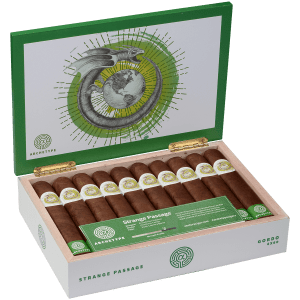 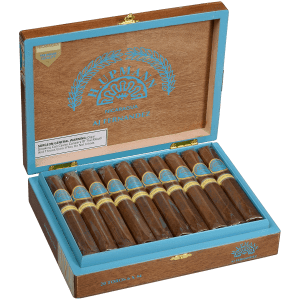 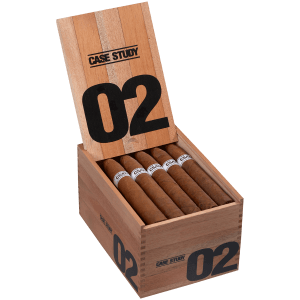 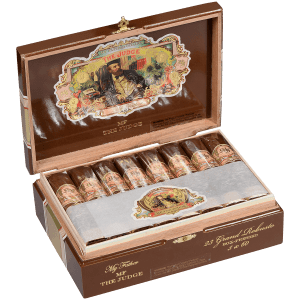 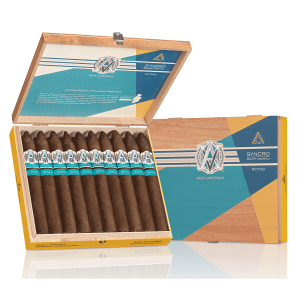