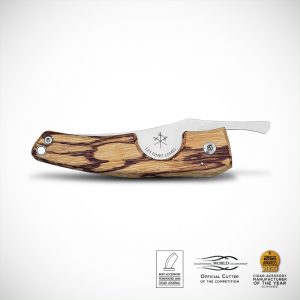 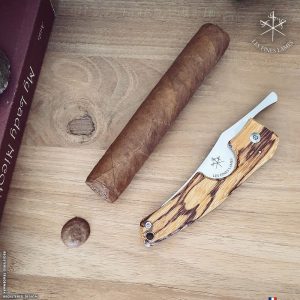 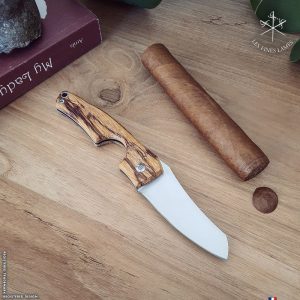 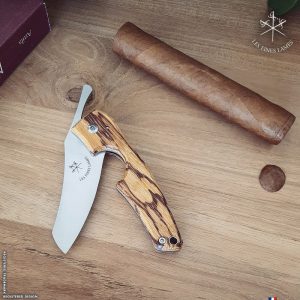 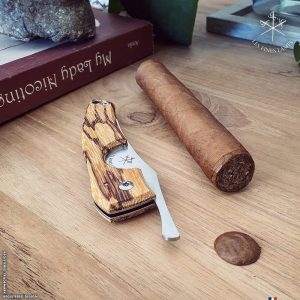 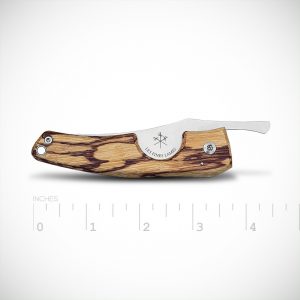 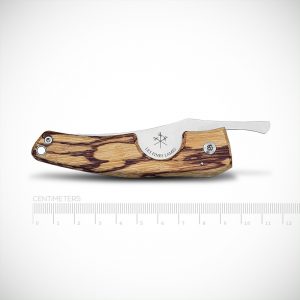 Marblewood
The exotic
Marblewood is an exotic wood from the Amazon basin with a singular appearance. The high contrast between the golden body and the much darker striations gives it a somewhat marble-like appearance, hence the common name “Marblewood” given to this species. 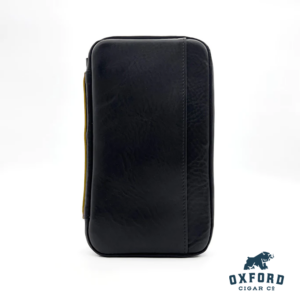 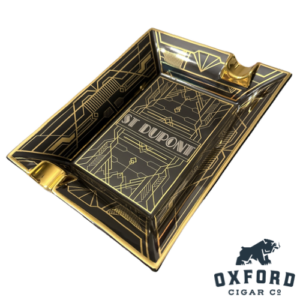 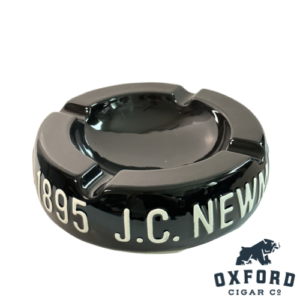 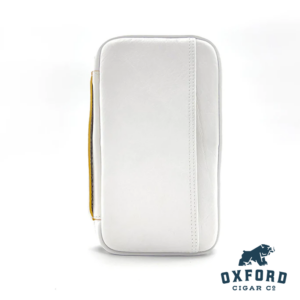 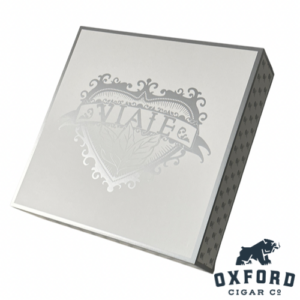 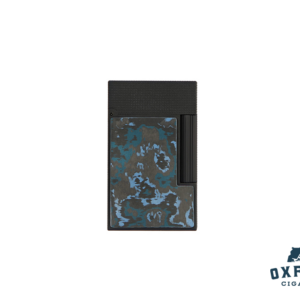 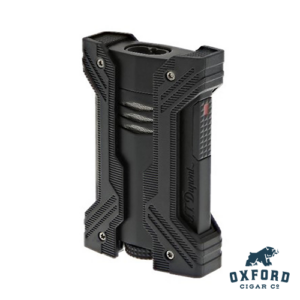