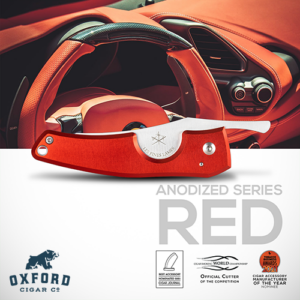 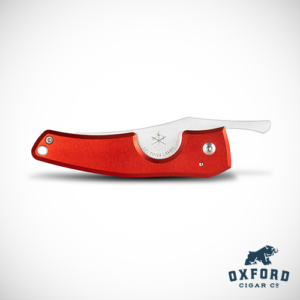 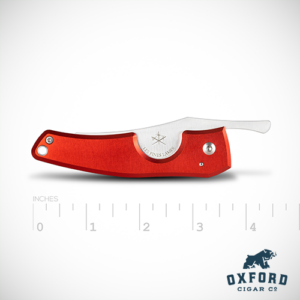 Its knife/cigar cutter dual functionality will make you find your LE PETIT useful in a variety of strategic situations such as opening your mail, slicing lemons for your mojito, or, as we often do in France, having an aperitif with a few friends. 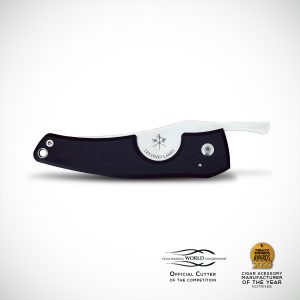 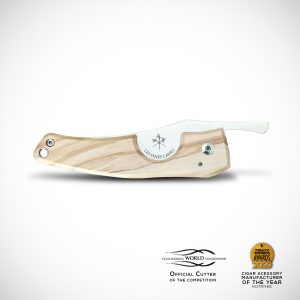 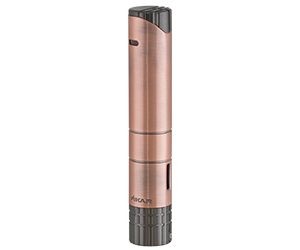 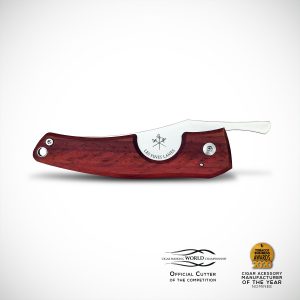 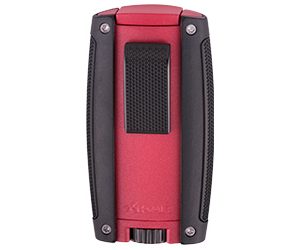 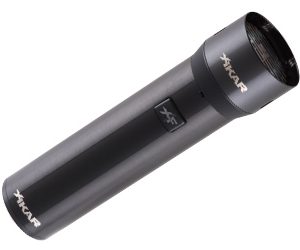 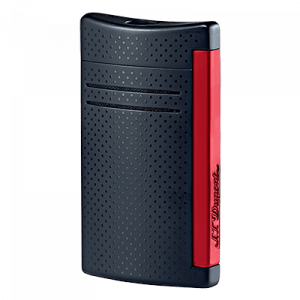 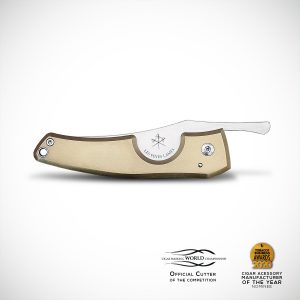