Originally released as a Hawaii store exclusive cigar in 2009, the Tatuaje T110 returns for 2021 in these new wrappers. This time, Pete Johnson has created a Connecticut Broadleaf & Sumatra version of the T110 which is limited to 2,400 production boxes total. Just as it was originally created, the Tatauaje T110 comes in a 4 3/8” x 52 Short Robusto format with Nicaraguan binder/filler tobaccos, the only difference being the wrapper. The Reserva Broadleaf version comes with a secondary band to show that it’s different than the original Habano version. Pete Johnson has said that once these new batches of Tatuaje T110 are sold, they won’t be coming back for another 3 to 5 years because they are a part of the Tatuaje Limited Series. Get yours now before they are gone! 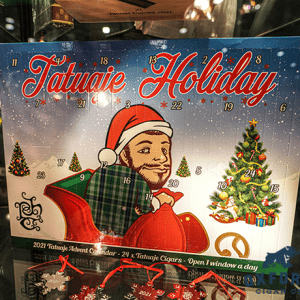 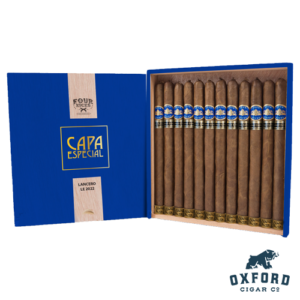 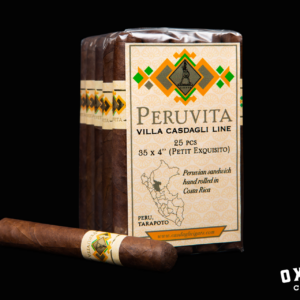 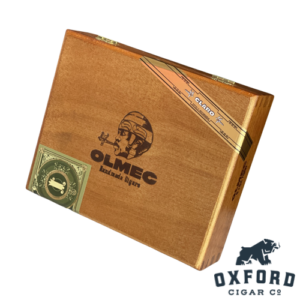 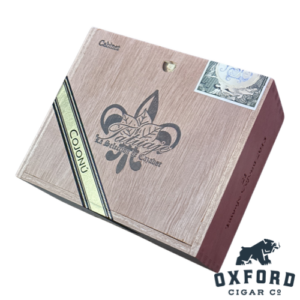 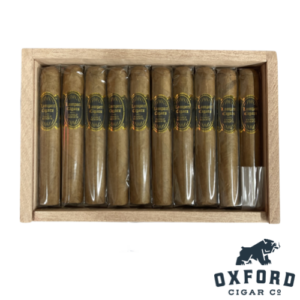