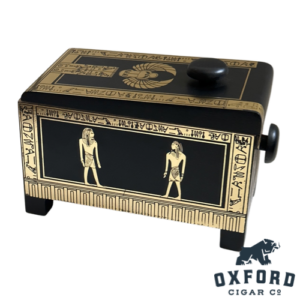 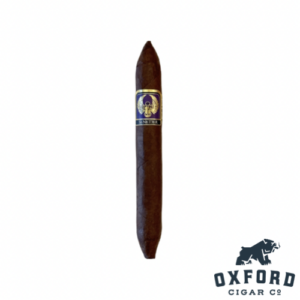 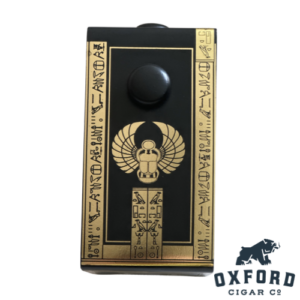 Foundation Highclere Castle Senetjer is a limited edition perfecto cigar that was created to commemorate the 100th anniversary of the unearthing of Egyptian Pharaoh Tutankhamun’s tomb. The boxes were designed in collaboration with archaeologists Colleen and John Darnell, who created a box that replicated one found in the tomb. The word “Senetjer” in ancient Egyptian means for incense, which has been translated as “of the gods” and “that which makes holy.”The Senetjer measures 6 3/4 x 52 and features an Ecuadorian Habano wrapper with Brazilian Mata Fina binder and aged undisclosed fillers. Highclere Senetjer is limited to 700 boxes produced. Get yours before they are all gone! 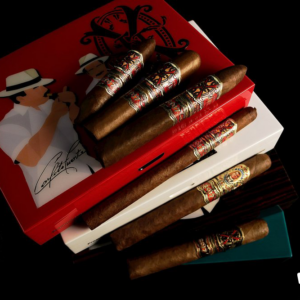 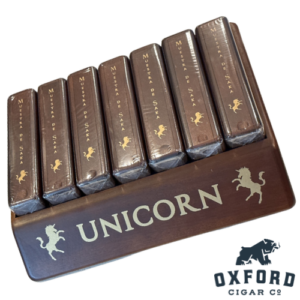 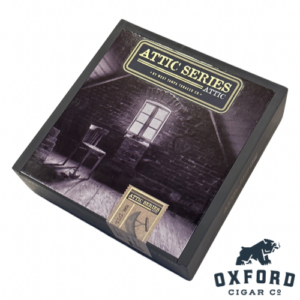 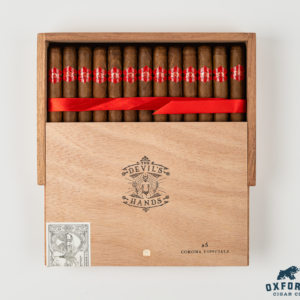 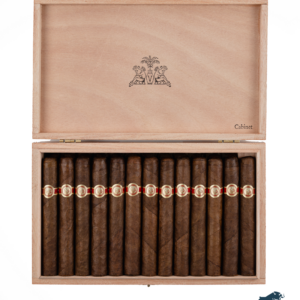 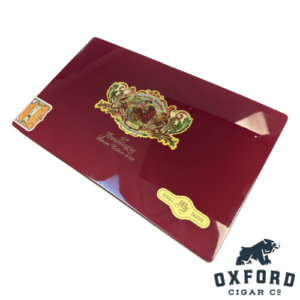