The lancero was a vitola that was first rolled at the El Laguito factory in Havana, Cuba, in the 1960s with the creation of the Cohiba brand, and soon thereafter became known as the Laguito No. 1 throughout cigar factories in Cuba. Today, the lancero re- gains a reputation among cigar enthusiasts as one of the most elegant vitolas. “We’re extremely ex- cited to bring the Capa Especial Lancero to market,” commented Crowned Heads co-founder, Jon Huber. “The lancero is such a storied vitola and it’s been absent from our portfolio for over 4 years; it’s an exquisite expression of the Four Kicks Capa Especial blend.” 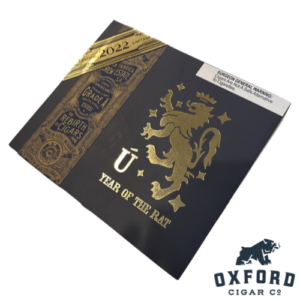 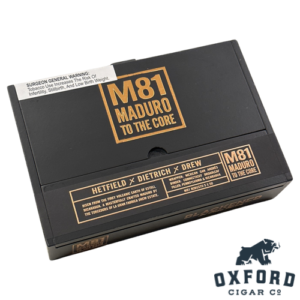 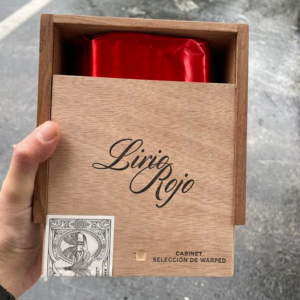 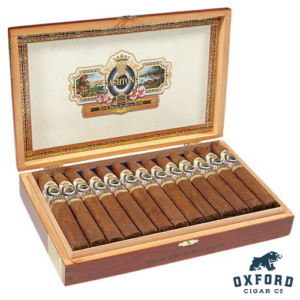 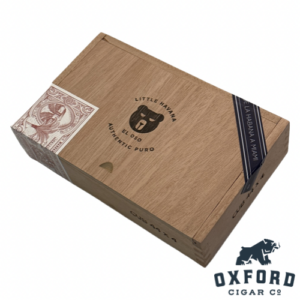 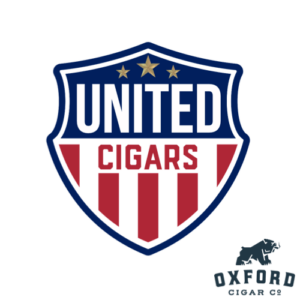 United Cigar Create Your Own Sampler 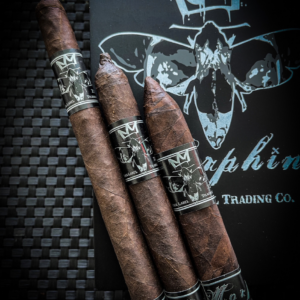 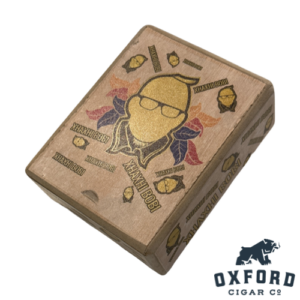