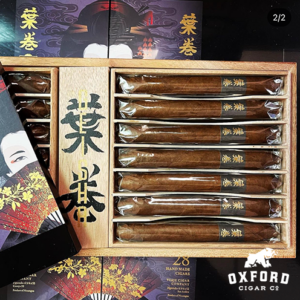 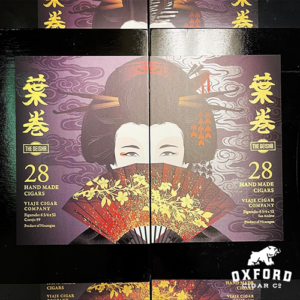 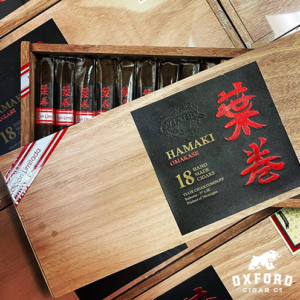 THE GEISHA – The project started as an idea during a trip to Japan over six years ago. Thanks to the hard work of so many, that idea is finally ready for its debut. We are proud to announce that The Geisha has arrived. For the whole story, we invite you to visit our good friends at Cigar Aficionado. https://www.cigaraficionado.com/article/viaje-s-the-geisha-inspired-by-japanese-culture-1

TRUST THE CHEF – Hamaki Omakase is set for a return this July, this time as a limited edition. What changed? After some tinkering we found this box-pressed version to be a very tasty twist on the original. As the name suggests, you’re just going to have to trust us. 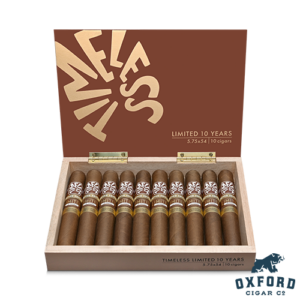 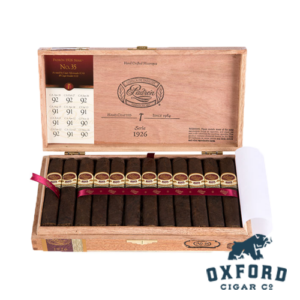 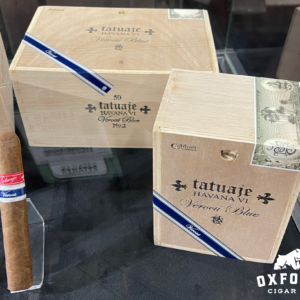 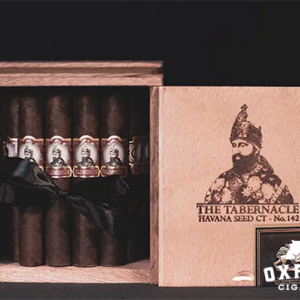 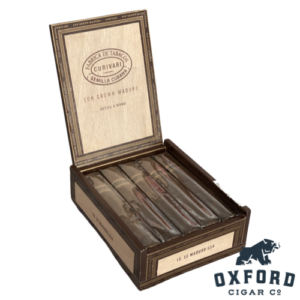 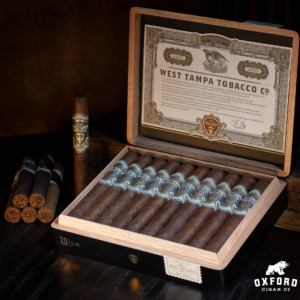 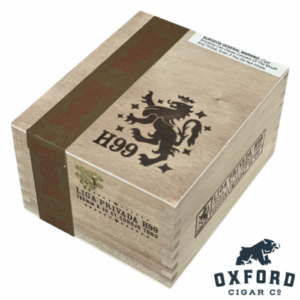